OUT NOW - Online and DVD

Yes, its the best news ever. Who Killed Nelson Nutmeg is out now on DVD, exclusive to ASDA. As well as on various streaming sites such as iTunes, Amazon, Google Play and Sky Store. Here's a round up of a few clips and videos. Starting with Tim and Danny's trip to the local store to seek out their own copy. And a few people sent in their own pics as well via Facebook and Twitter. Including "Uncle Derek" from the film, aka actor Mark Freestone. We were also mentioned in the Dor 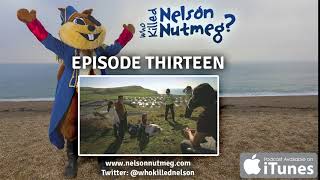 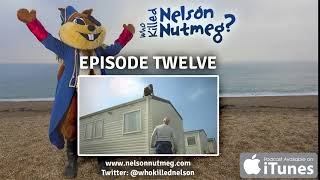 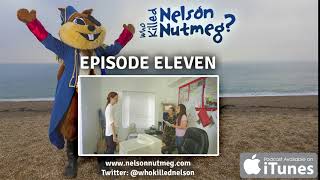 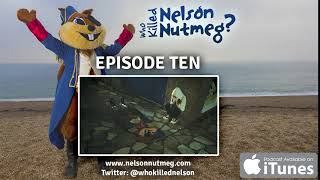 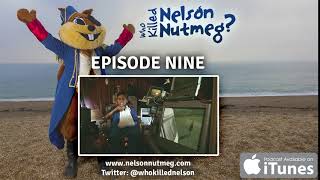 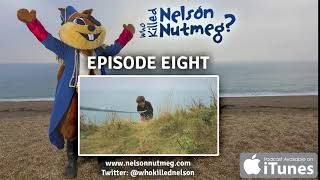 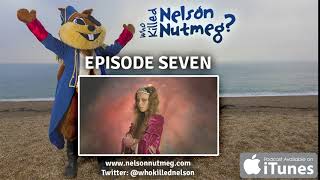 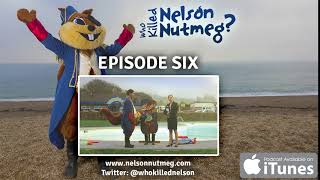 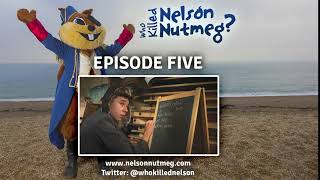 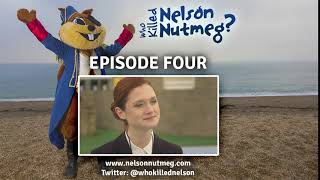